The Irbis and the Yak

We are Malene Hein and Marco Ponti. We met eachother in the mountains in Kazakhstan in 2009 and lived together in Almaty until September 2011. Then the company of Malene moved their offices from Almaty to Aktau, 2000 km to the west. Malene moved back to Copenhagen while Marco stayed in Kazakhstan and so it was clear that something had to happen to change this situation. In December 2011 we made the first plans for our trip around the world.

In Almaty we lived at the feet of the steep and wild Tien Shan mountains. This is Almaty seen from an airplane:

This is the view from our balcony in Almaty:

The Yak (Marco) got his name because he always had to make the path through the deep snow and had to carry the heaviest load, here climbing up to the “3 brothers” in winter: 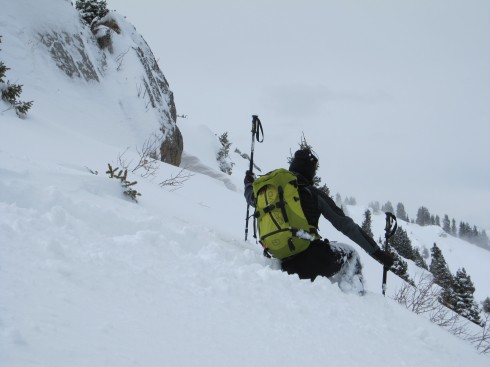 But he is also called the yak because of a certain resemblance with the local yaks…..(here one of his brothers from Almaty):

We share a passion for the mountains and in Almaty we found the perfect playground for living our passion. Every weekend, summer and winter, we would go to the mountains.

We decided that also our trip around the world should have a mountain theme and so we will try to climb as many nice mountains as possible along the way. 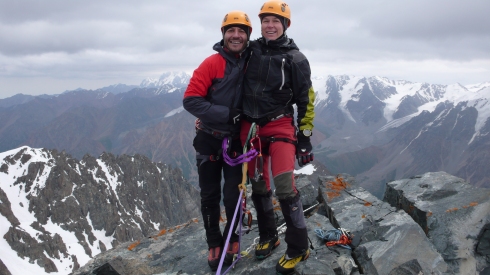